Bill came to the world of ledgers and tax returns by an unlikely route. He majored in music, and spent time as a songwriter in Los Angeles, even landing a spot on a production team for a Stevie Wonder spin-off called Writer’s Quarters West. To help make ends meet for his young family, Bill started a small business in 1988, part time, while still keeping a foot in the music industry. But it quickly consumed all his time and energy, and he discovered that he actually enjoyed running a business, which required learning how to keep the books, which led to an MBA in finance and accounting. Eventually, Bill was hired by Universal Accounting Center in Salt Lake City to teach their unique bookkeeping and tax preparation courses to students from all over the country. He has been a lead writer and editor for Universal Accounting’s Professional Tax Preparer course. He also worked several seasons as a tax professional for H&R Block. Having worked several seasons as a tax professional for H&R Block, Bill currently runs his own thriving bookkeeping, accounting and tax preparation business.

Listen as Bill Brough EA, shares his experience and some advice.

As a professional tax preparer Bill first started with just a handful of clients one tax season. In time it went from being a supplemental income that he was doing on week nights and week ends to a cross road. Yes, he took the leap and started doing taxes full-time doubling and even tripling his business each tax season year-over-year.

Start and BUILD your own successful accounting firm

I was very impressed. I originally took the course to get a raise with the company I work for. Now I am interested in starting my own business. 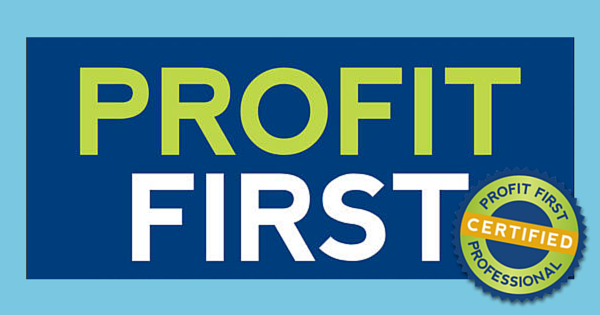 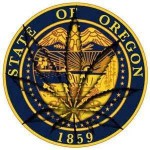 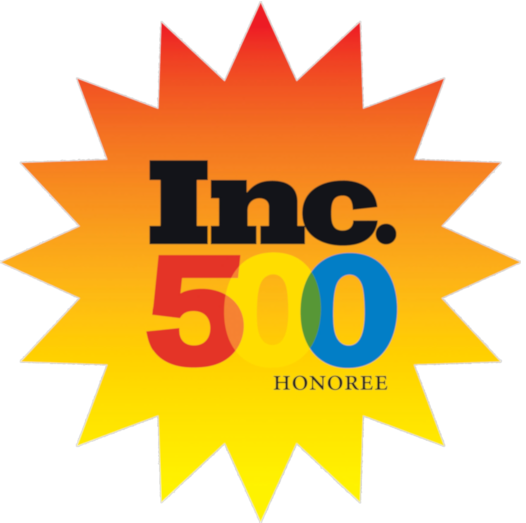